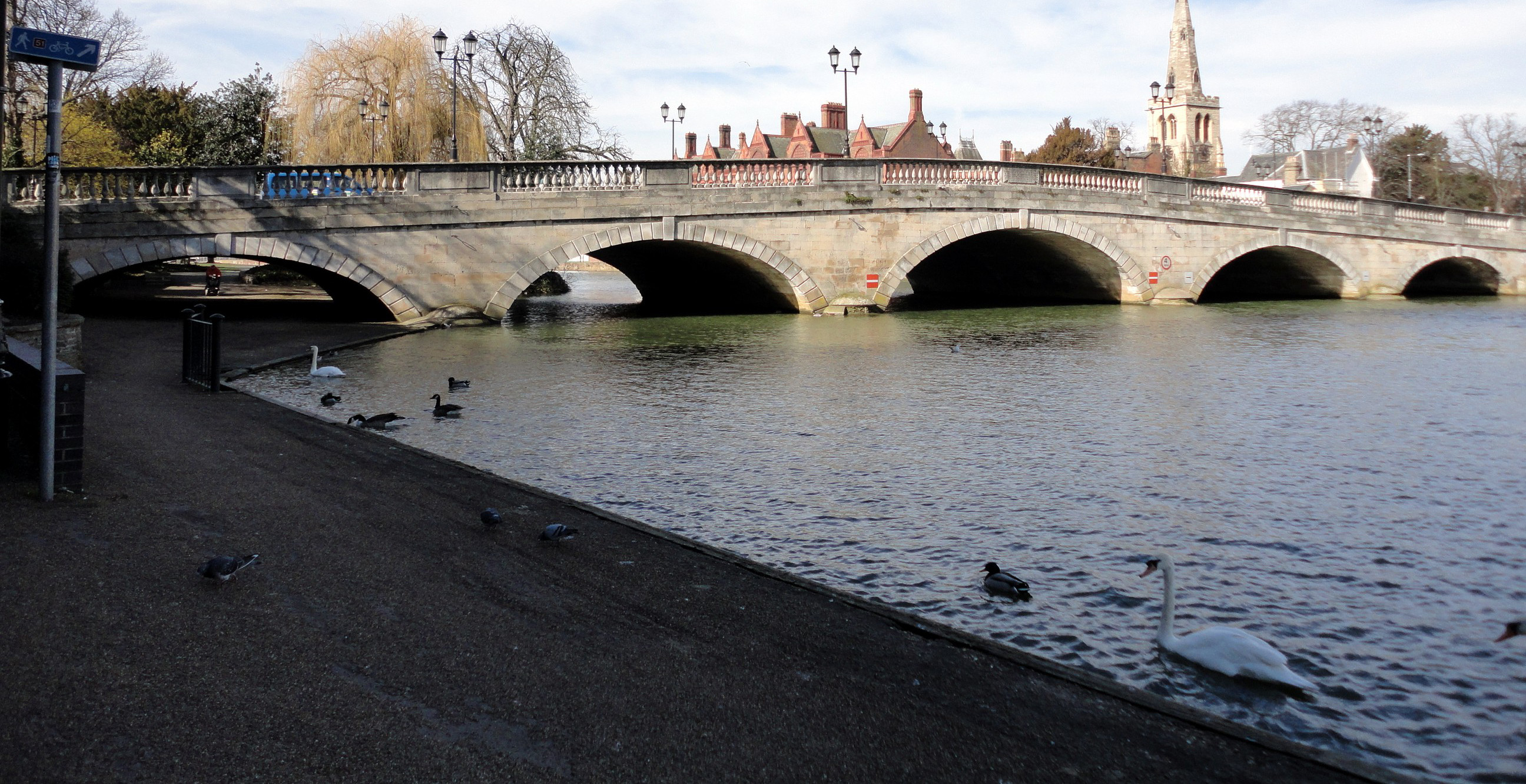 Located in the central-northern part of Bedfordshire, in eastern England, and also its county town, Bedford has been attested since early medieval times, as proven by historical sources documenting the reigns of various Saxon kings. Bedford is in many ways a traditional English market town situated on the banks of the River Ouse and centred on a medieval castle and the 13th-Century parish church of St Paul. Over the past century, however, it has undergone a great many changes. Its situation within the ever-expanding London Commuter Belt has meant increasing prosperity for the town and consequently a large number of more modern buildings and structures can be seen, including the iconic Butterfly Bridge opened by Prince Charles in 1998.

Bedford’s mainline railway station offers fast & frequent commuter links to London (fast train approx. 38 minutes) and the North and excellent road links to the A1 and M1 motorways can be easily sourced via the Bedford Southern bypass.

Due to intense immigration during the 20th and 21st century, which resulted in a very diverse population, Bedford has developed a cosmopolitan culture, as its ethnical components include many people of Italian, Asian and Eastern European origin.

Bedford boasts an array of museums and art galleries – notably the Higgins and John Bunyan museums, and is the perfect place to visit for someone who enjoys food with its vast choice of restaurants & bars which range from Italian & Mexican, to American Diners and traditional Indian cuisine.

Your Valuation in the region of...

Whilst this instant valuation provides a guideline, your local Compass Property Group property expert will be in touch to provide a more accurate valuation taking into account improvements to your property, the local market and more.

Recently sold in the area

These properties near you were sold recently.